How to save a love

They’re just dishes, but it happened again. You brought up to your husband how you need more help doing the dishes because you have more responsibilities with the new baby, but it ended in a fight! All you wanted was to bring up a concern and suddenly everything has gone wrong. Why does this happen? How does one suggestion or complaint become a subject for an argument? Often people in a relationship or marriage wants to know why this happens.

Vanessa Van Edwards gives the top five issues couples fight about; free time, money, physical intimacy, housework and extended family.These are common issues any couple deals with, so how do you save your marriage, and still voice your opinion?

“By using repair attempts, spouses take their relationship into their own hands.”

Let’s look at the dishes situation. You made a request to your husband to help out with the dishes more often, but it escalated quickly and resulted in an argument. You may be asking yourself, “but how do I know when things are getting out of control?” It’s true; the conversation can spiral downwards with one word. But it can also be saved or stopped with one word, or a phrase.

In his book “The Seven Principles for Making Marriage Work”, John Gottman calls this a “repair attempt”, which is any word or phrase used to de-escalate a situation.

“With time and practice a couple comes to recognize which repair attempts fit with their styles of communication.”

When you asked your husband to help out with the dishes, he actually felt embarrassed for not helping more and that resulted in him getting defensive in the conversation. He might have shown this through a look or even a phrase such as, “I do plenty of work around here!” Notice these changes and then implement a repair attempt. It can be as simple a phrase as, “let’s start that over again” or “that’s a good point”. 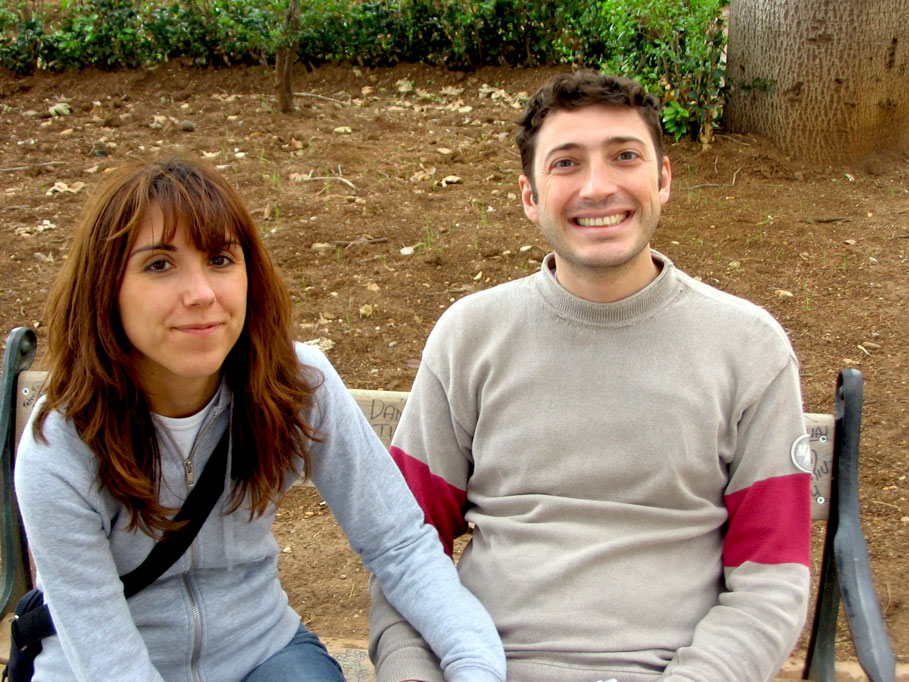 Here is a small list of some possible repair attempts from Gottman’s book;
1. Please say that more gently.
2. I don’t feel like you understand me right now.
3. I need things to be calmer right now.
4. Can we take a break?
5. I’m sorry. Please forgive me.

You may be wondering, “will this really protect my marriage? Or do I need to seek online counselling?” By using repair attempts, spouses take their relationship into their own hands. They show each other they care and want to resolve conflicts or disagreements calmly and in the best way they can. Gottman says, “Some couples even copy this list and stick it on their refrigerator for handy reference”.

“By de-escalating the situation, you will save both your love and your marriage!”

But what sort of repair attempt will work for me and my spouse?Gottman explains how these phrases can seem strange or unnatural at first, but that with time and practice a couple comes to recognize which repair attempts fit their styles of communication.
So the next time it seems like your significant other is getting a little too caught up in the argument, try using a repair attempt. By de-escalating the situation, you will save both your love and your marriage!

“It’s true; the conversation can spiral downwards with one word. But it can also be saved or stopped with one word, or a phrase.”

Elena Carroll is a student of Brigham Young University-Idaho, majoring in Marriage and Family Studies, with some real life perspective on making your relationship a great one! She currently lives with her husband in the beautiful town of Jackson Hole, Wyoming. 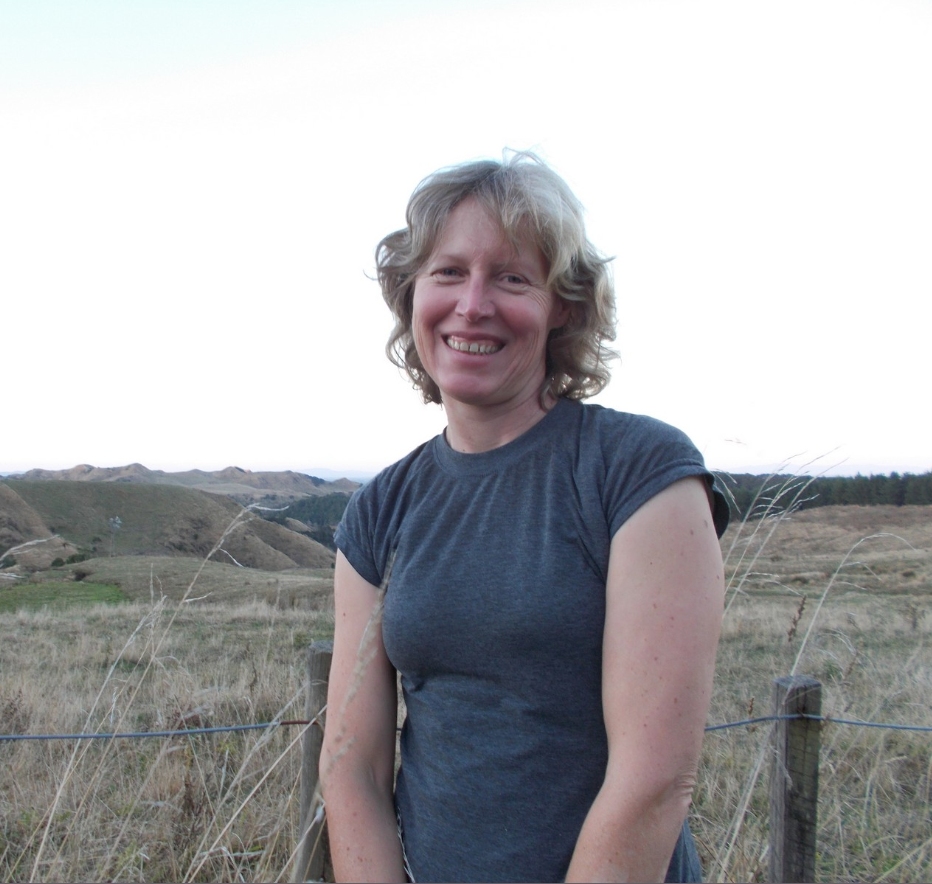 Phone me or message me on my Contacts form.

This site uses Akismet to reduce spam. Learn how your comment data is processed.